News:Track from Sonic the Hedgehog, other Japanese game franchises featured during Tokyo Olympics' Parade of Nations 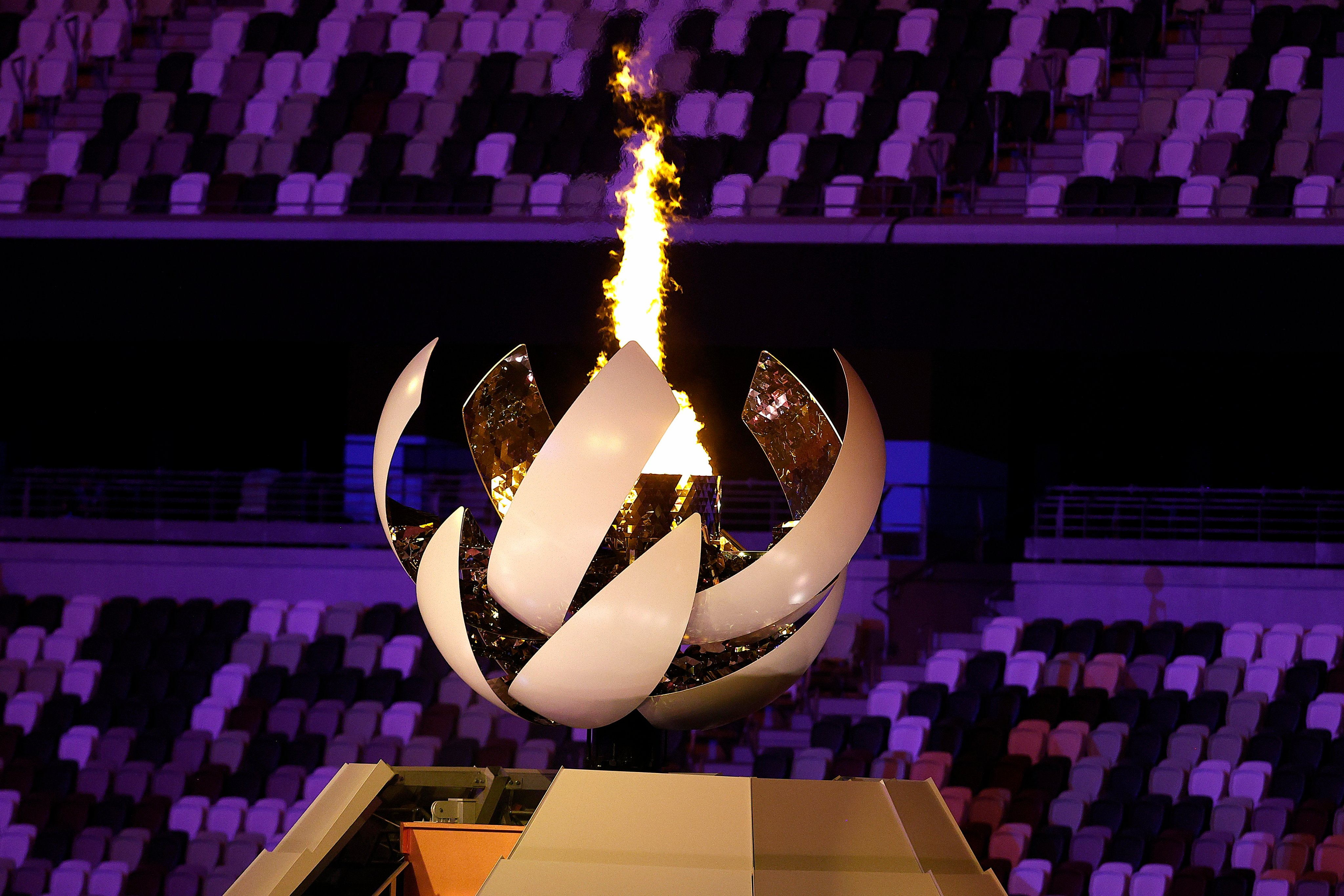 The Opening Ceremony of the 2020 Tokyo Olympic Games was held today, marking the beginning of the XXXII Olympic Games. As is tradition, the Opening Ceremony featured the athletes of the various participating nations of the world marching into the Olympic stadium in what is known as the Parade of Nations. This time around, the Parade of Nations featured tracks from various video games developed in Japan, including one from Sonic the Hedgehog!

The track "Star Light Zone" from the zone of the same name can be heard while various countries' athletes are marching into the stadium. The Parade of Nations also featured tracks from other video game franchises, including "Victory Fanfare" from the Final Fantasy series, "Proof of Hero" from Monster Hunter, "Introduction" from the Dragon Quest series, and "Olympus Coliseum" from the Kingdom Hearts series.

The games, which were postponed due to the coronavirus pandemic, will run through August 8th.